Burping, Bloating, Blood – When to See a Gastroenterologist

Home>Blog>Burping, Bloating, Blood – When to See a Gastroenterologist

Everybody burps. Everybody bloats. But if you or someone you know does so chronically, then it’s no longer an every-body issue.

Persistent bloating, burping, trouble swallowing, weight loss – these all are symptoms of common gastrointestinal (GI) illnesses. Yet if left untreated, they can escalate into serious health issues, even death.

It is estimated that 60 million to 70 million Americans suffer from at least one GI condition, contributing to nearly 50 million hospital visits and 21.7 million admissions a year, according to the National Institute of Diabetes and Digestive and Kidney Diseases.

Not you? Well, if you burp a lot or experience frequent heartburn, chew on this: 20 percent to 30 percent of the Western population suffers from gastroesophageal reflux disease (GERD). If you’re at a dinner party with nine other people, then two or three likely have GERD. If your belly is frequently bloated or cramping, you could have irritable bowel syndrome, which troubles up to 45 million people in the U.S. (of which two-thirds are female).

There’s a specialist for these conditions, and that specialist is called a gastroenterologist. 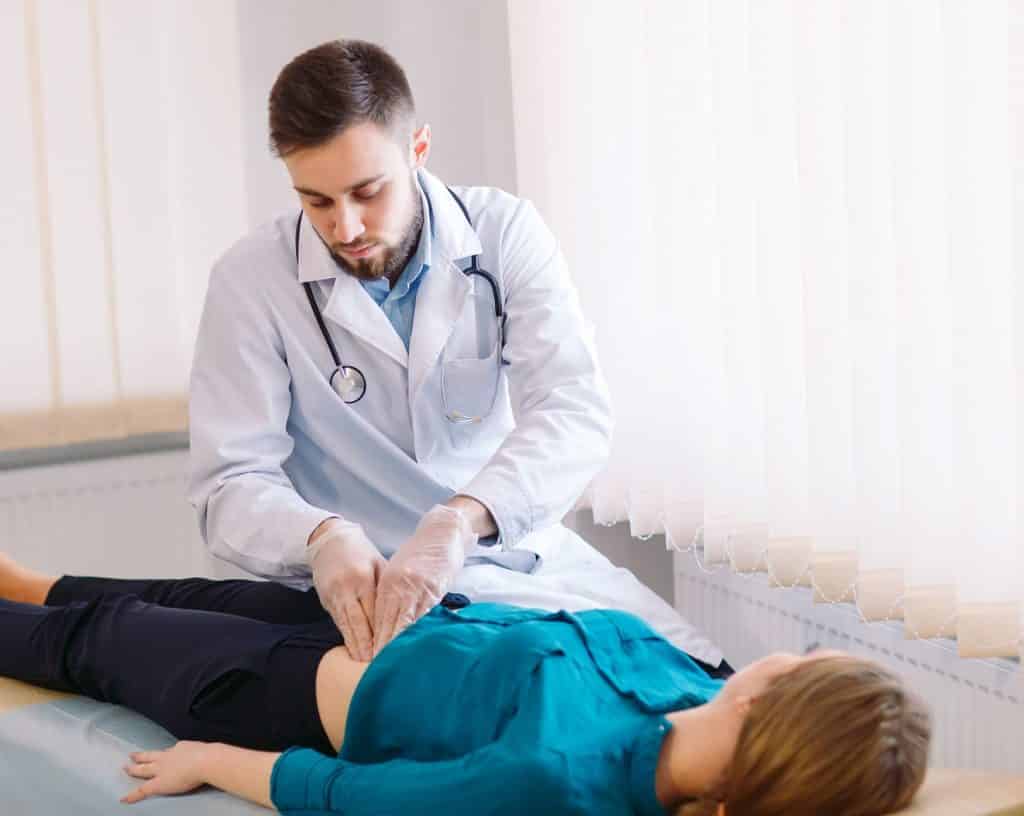 What Does a Gastroenterologist Do?

It’s a big word to swallow, and that’s an easy way to remember what a gastroenterologist specializes in: ailments of the digestive organs. These organs are, from top to bottom, the esophagus, stomach, pancreas, gallbladder, bile ducts, liver, small intestine, colon, and rectum.

A primary care physician will recommend a GI specialist if the patient experiences troubling symptoms in any of these organs. The challenge for many people is distinguishing a GI medical issue from something temporary, like gas.

Is It a GI Illness or Not? How to Tell the Difference

Do These Symptoms Mean I Should See a Gastroenterologist?

The GI system is a highly active part of the body that can make itself known in visual, audible, and painful ways. Yes, occasionally the GI system will “hiccup” and cause us to burp, bloat, or pass gas. But each of us knows our own body, and we know what is normal.

So if any of these problems persist, then yes, it’s time to see a gastroenterologist.